In the affected vehicles, the cooling fan resistor may overheat and melt.

If the cooling fan resistor overheats and melts, there is an increased risk of a vehicle fire.

Kia will notify owners, and for vehicles produced from December 5, 2012 to January 27, 2014, dealers will replace the cooling fan resistor and multi-fuse unit.

Owners of vehicles with a 1.8L engine will also have the engine control unit software updated.

Kia's number for this recall is SC113.

Check if your Kia has a Recall

A single set of programming hardware consists of personal computer(PC), standard interface to a device driver and an interface hardware that connects between PC and a programmable ECU of vehicle.

The main purpose of this regulation is to program ECUs for all vehicles using a single set in the field."

* API, DLL and Firmware version may be controlled by the device manufacturer. Contact the manufacturer if you are unable to find the version listed above All devices were tested/verified on all Kia engine management systems. 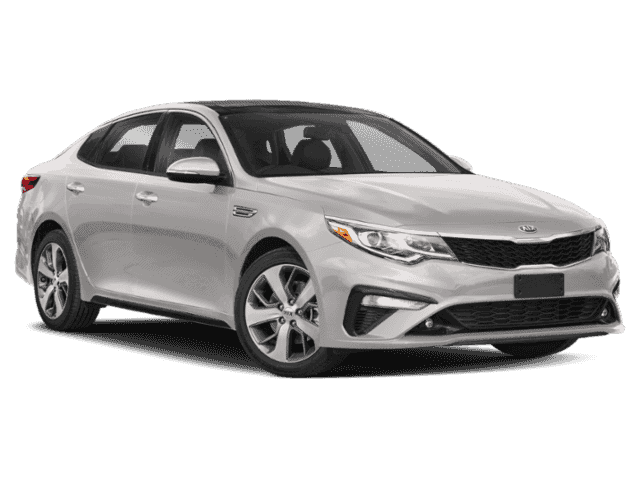 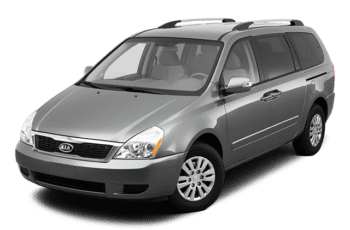 This site uses Akismet to reduce spam. Learn how your comment data is processed.

Our website is made possible by displaying online advertisements to our visitors. Please consider supporting us by disabling your ad blocker.